On December 14, as part of the celebration of the 30th anniversary of Independence of the Republic of Kazakhstan, the Central District Children’s Library of the city of Atbasar held an intellectual game «Independent Kazakhstan» for students of SS3. During the game, the children answered quiz questions, performed various creative tasks and also took part in a master class on creating a «Symbol of Independence».
The purpose of the event is the patriotic education of the younger generation, the creation of conditions for the formation of flexible thinking and intellectual activity of students, the development of creative abilities of children, allowing them to solve problematic problems. 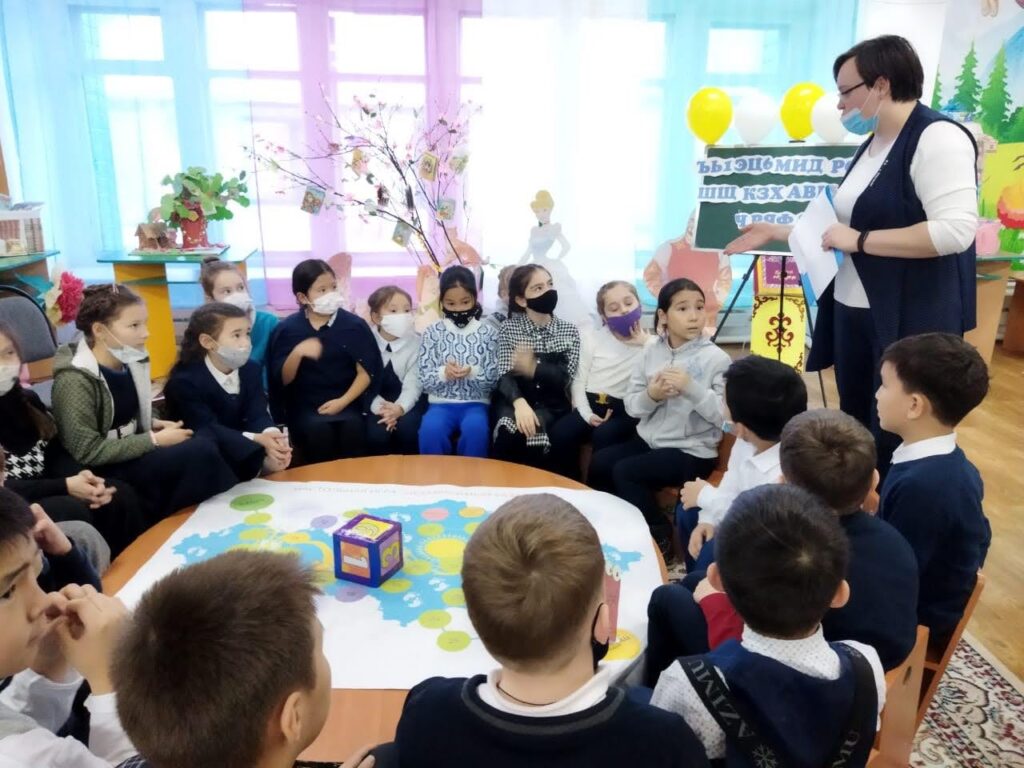 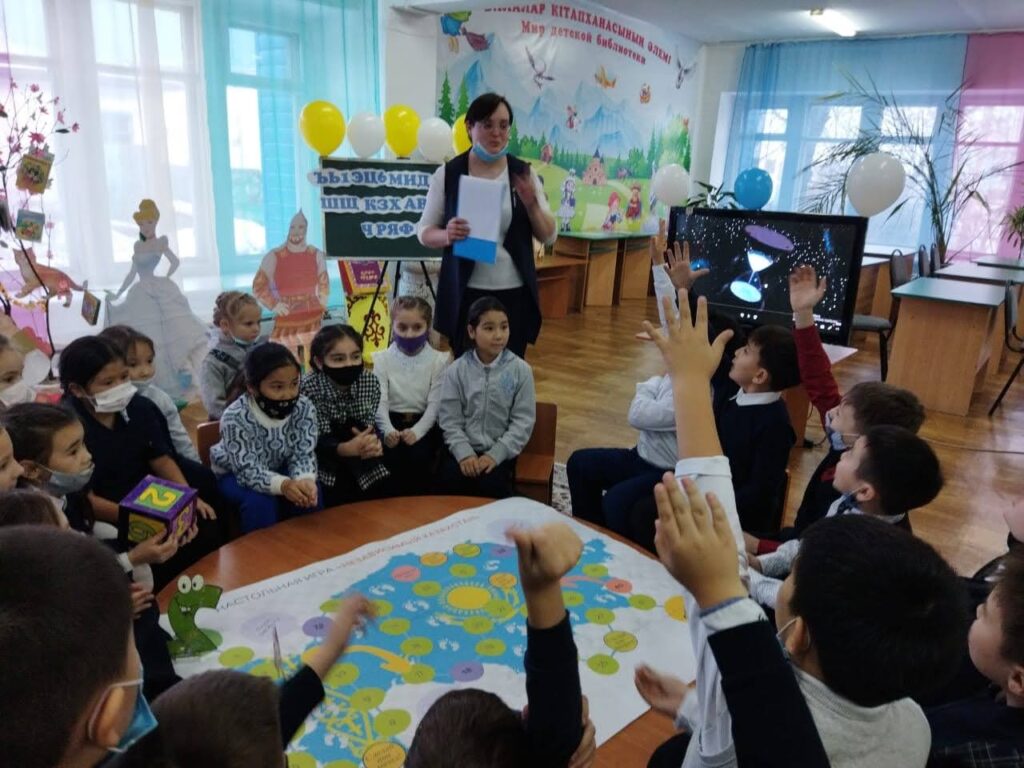 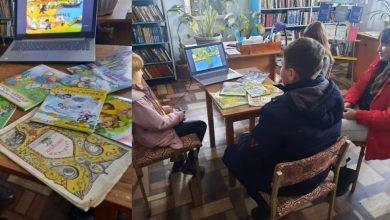 «Favorite fairy tales on the screen» 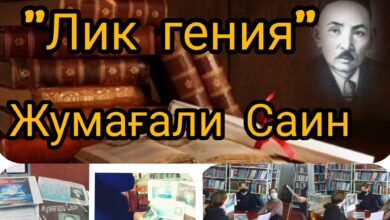 «The Face of Genius» 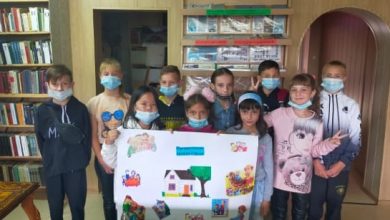 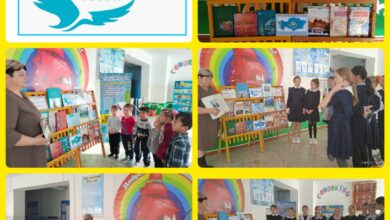 «My Kazakhstan – my Future»